Our acoustic wall panels are not designed to block sound or to be “soundproof” panels. They are designed to control or reduce reverberation time. In some cases, they are designed to reflect or scatter sound – you can observe this in concert hall design, where you see flat, angled, and curved reflective panels or slats with a solid backing.

Note: It is generally accepted by acoustic consultants that reducing a significant amount of reverberation can lower internal noise levels by up to 5dB. This should not be confused with blocking sound.

How do you block sound or “soundproof”?

It is important to understand the three basic principles of ‘transmission loss’ or TL.

All three principles of transmission loss are required to block sound. Examples of poor TL systems are: A paper wall with low mass, a brick wall lacking in airtight construction because it is not sealed correctly at the façade junction, a single stud wall system lacking resilience as opposed to a staggered stud wall system.

In the case of our acoustic panels - they lack airtight construction, therefore are not considered to possess relevant TL values.

What about Supaline panels – they do not have holes or gaps?

Supaline panels do not have any openings, they possess mass and can be installed with airtight construction and resilience. As a result, they can possess TL values.

TL is usually measured in a lab and then represented as Rw or STC. Rw roughly corresponds to the decibel scale.

The above Rw are the default values listed in 'Insul', which is a common TL prediction program used by acoustic consultants.

Note: The above values are relevant for an airtight construction. eg shadow lines will break rule number 2 and then the Supaline panel will no longer possess the Rw values listed above.

Example of Rw used in construction: The minimum Rw to block sound in a modern apartment building between tenancies is Rw 50. This means that talking at a normal conversational level should be inaudible.

What if we need to block sound and control reverberation time with Supawood panels?

Plasterboard system - We can utilise a system where our sound absorbing panels are suspended below an enclosed plasterboard behind the acoustic panels. See attached example drawings below. 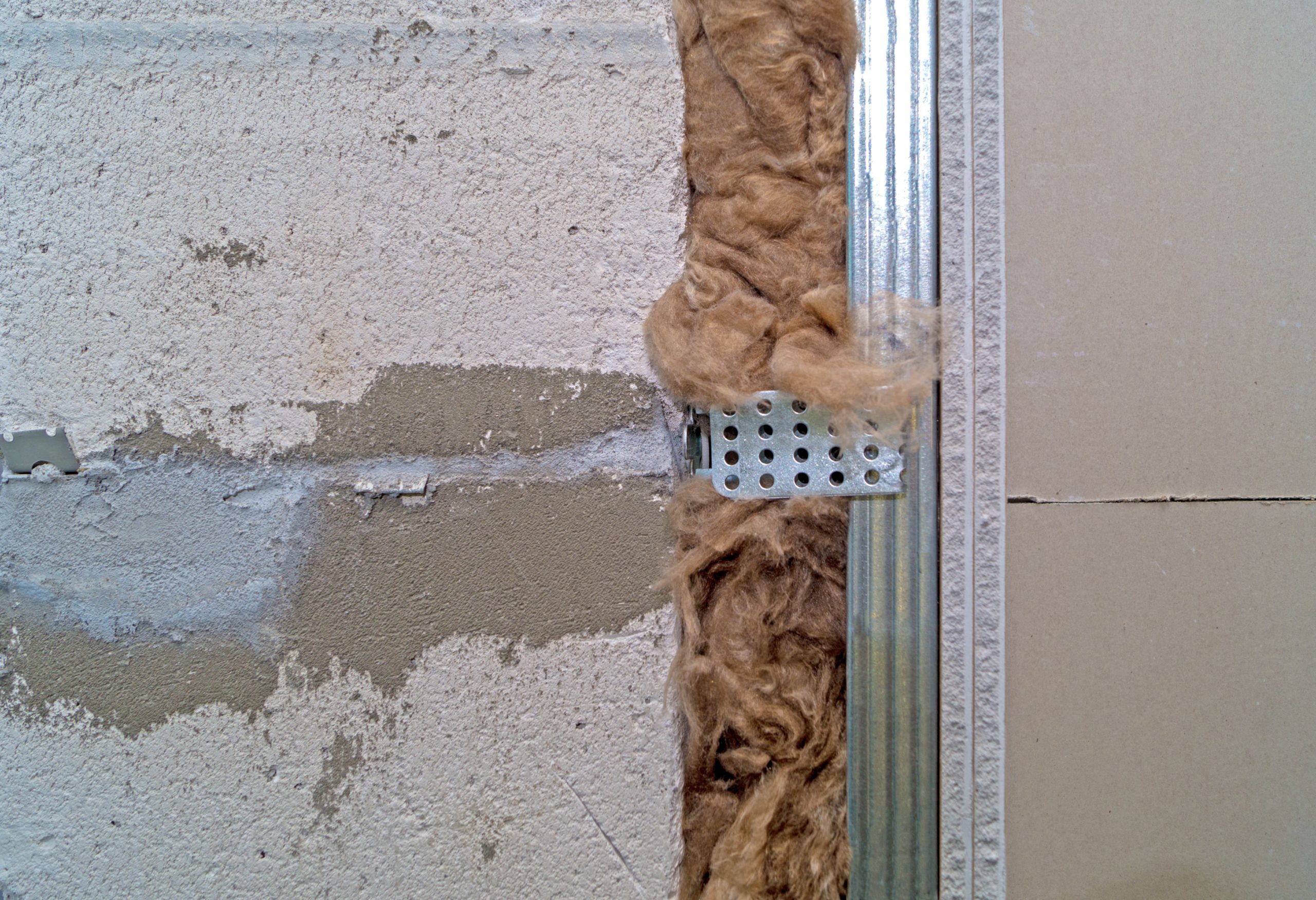 Note: It is important to maintain the parameters set out in the acoustic test results to maintain the NRC stated in our lab data. Eg pay attention to the cavity that is measured from the face of the panel to the plasterboard behind it.

For further information on plasterboard wall and ceiling systems that can block sound, refer to the Gyprock Red Book.

This contains multiple wall designs and the Rw's for each. http://www.gyprock.com.au/Pages/Resources/Red-Book.aspx

For further info, or if your questions haven’t been answered, reach out to our friendly customer care team.