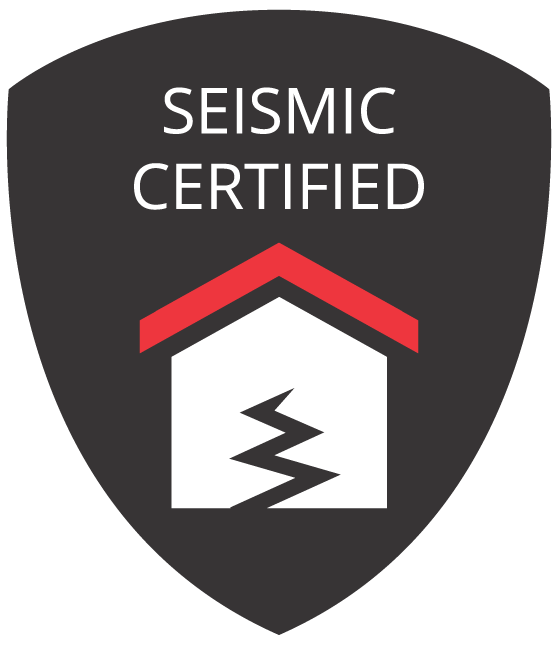 Australia does not sit across more than one tectonic plate like New Zealand does, so does not have as many severe earthquakes. However, Australia still has about 100 earthquakes per year of magnitude 3 or more. Earthquakes of magnitude 5 or more, occur on average every one to two years.

Thankfully, due to Australia’s low population density, and the fact that most of the population is clustered along the coast, we have escaped being affected too much.
However, due to the risk of a severe earthquake such as the Newcastle earthquake of 1989 that killed 13 and injured 160, earthquake codes have been developed.

Why more attention on earthquake codes recently?
The fire cladding issue recently highlighted due to Grenfell and Melbourne apartment fires, has focussed attention on compliance in general and more persons are becoming aware of just how stringent the earthquakes code AS1170.4 is.
As certification bodies and professionals are examining building documents more closely in the light of this, more documentation is being asked for.

Proving compliance with earthquake regulations is not as easy as you would expect. Seismic Focus Part 2: What are Earthquake Design Categories, and how do they affect design?

Seismic Focus Part 1: Why do we have seismic requirements in Australia?